The bobcat (Lynx rufus) is a medium sized cat with a wide North American range. They are carnivores eating mostly rabbits, cotton rats, and birds but may take domestic animals and larger wild animals as well. The name comes from their distinctive short ("bobbed") tails.

Bobcats mark and defend well-defined territories which usually contains a central den and several other shelters.

Females give birth to two to four kittens in the spring and care for them for several months until the kittens go off on their own.

Bobcats are year-round resident on the refuge, and have been seen more and more frequently along the Laurel Hill Wildlife Drive in the last several years. Sightings include individuals and adults with kits.

Traditionally thought to be crepuscular (active at twilight), they have been seen frequently in broad daylight along the Drive.

There is at least one breeding pair on the refuge and a female has been seen numerous times accompanied by one or more kittens. 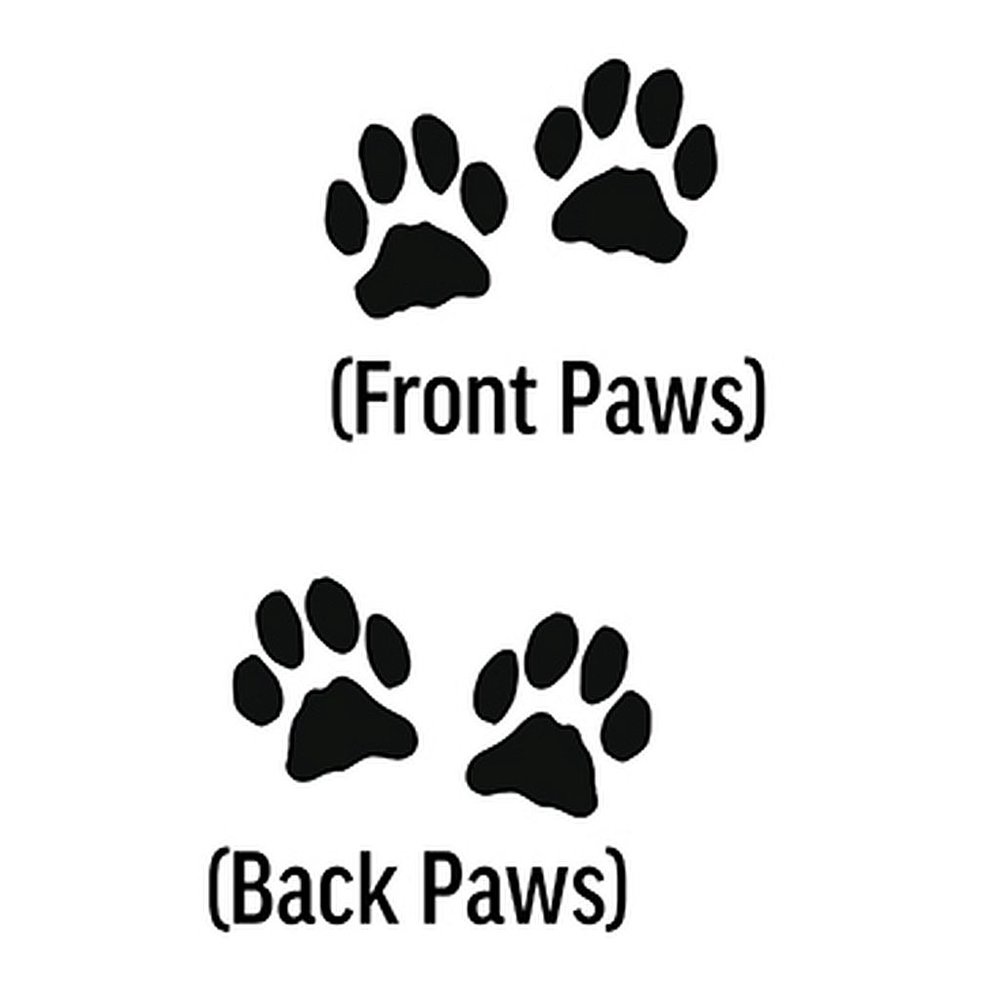